On the 3rd of September, one of our LTSC swimmers Stanley took part in Sprint With The Stars at the London Aquatics Centre, the most technologically advanced swimming facility in the world!

About Sprint With The Stars

Sprint With The Stars is an event where swimmers race for their chance to compete in the showcase finals and race some of the top swimming superstars.

Following the conclusion of the heat’s session, the fastest nine swimmers in each age group progress into the showcase finals, and the remaining lane is filled by the Star they are going to race. All swimmers receive an age-related headstart.

In total 8 swimming Stars took part, one of which was Adam Peaty. Adam holds three Olympic Titles and remains unbeaten in nearly 10 years in the 100m Breaststroke, so the pressure was certainly on for Stanely!

Stanely has now been a part of LTSC for just over a year and has had some incredible achievements during this time. Last season, Stanley represented Lucton Typhoon Swim Club at Worcester Counties. Not only did he qualify for this competition, but he also made it through to the final becoming Worcester County Champion.

On the back of this, Stanley was chosen to represent LTSC at a Worcester County Development Camp that took place at Malvern College, another fantastic opportunity to have been selected for!

And to top this all off, Stanley has now taken part in Sprint With The Stars. Not only was it a huge achievement to have taken part in this event, Stanely made it to not 1 but 2 finals, came home with 2 personal bests, got to race alongside Adam Peaty and had a photo with him, AND had his swimming hat signed by the youngest Tokyo Olympian on the GB Swimming team at only 16 years old, Jacob Whittle. This will certainly be a day to remember!

Well done Stanley, we’re very proud of what you’ve achieved so far, and can’t wait to see what you do next! If you would like to know more about Lucton Typhoon Swim Club, please get in touch for more details. 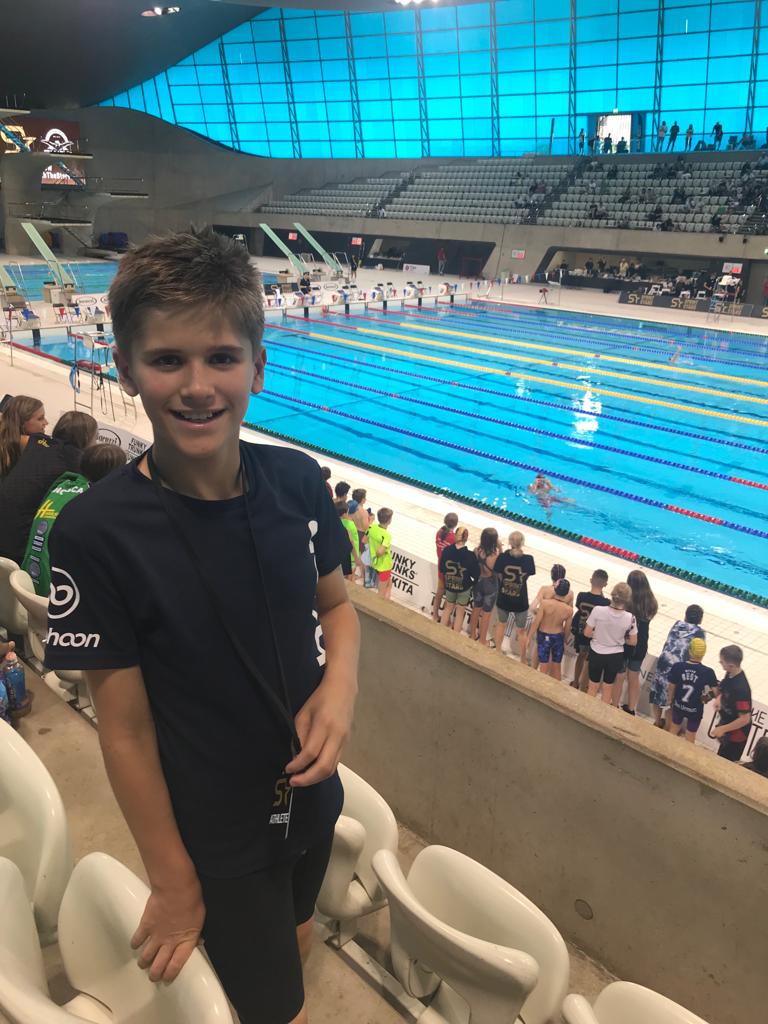 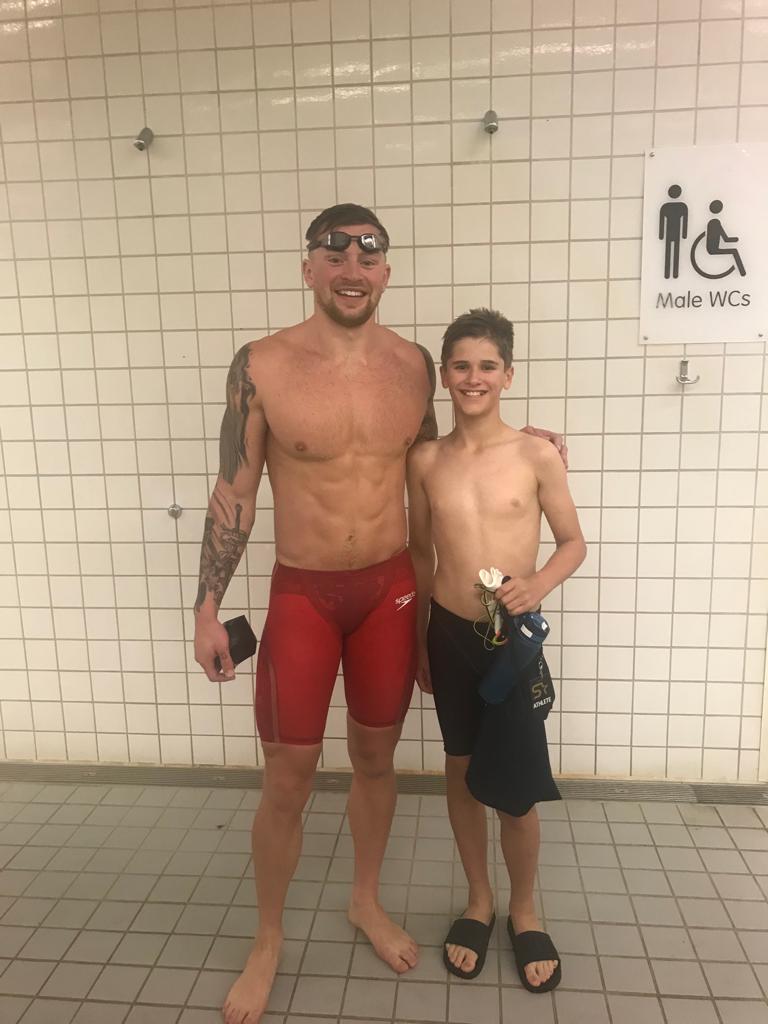